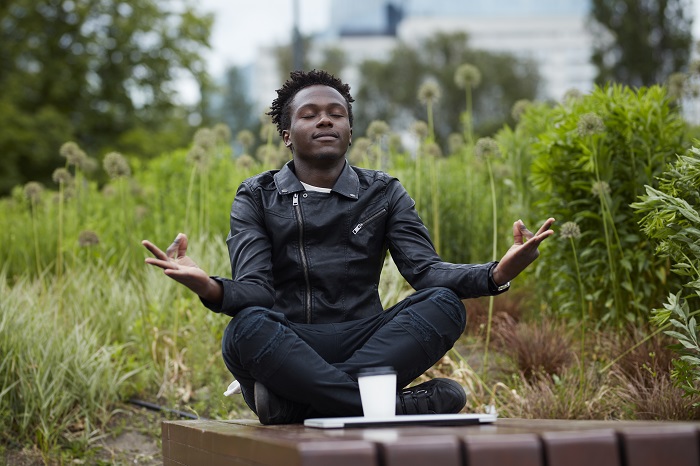 The limbic system is a set of brain structures that plays a role in emotions, particularly those that evolved early and which play an important role in survival.

WHAT IS THE LIMBIC SYSTEM?

The limbic system isn’t a specific organ or part of the body, but rather a group of brain structures that work together.

It includes the hippocampus and amygdala, each of which is actually a pair of organs on either side of the brain. The hippocampi play important roles in memory, learning, long-term information storage, and spatial reasoning. The amygdalae help the body process emotions. They also help attach emotional meaning to memories. Problems with either of these organs can affect memory, learning, and emotional regulation.

The limbic system also includes the hypothalamus. This organ plays a role in myriad functions by releasing hormones hat help sustain homeostasis—the ability of the body to maintain relatively consistent conditions. Other limbic system organs include neurons, the basal ganglia, portions of the prefrontal cortex, the cingulate gyrus, and the ventral tegmental area.

WHAT DOES THE LIMBIC SYSTEM DO?

Research suggests that feelings of motivation and reward originate in the ventral tegmental area (VTA), a group of neurons that connects to the nucleus accumbens in the basal ganglia. Those neurons release dopamine, a neurotransmitter that supports feelings of pleasure.

In a healthy brain, dopamine helps people feel motivated to learn, meet new people, or try new experiences. Drug and alcohol abuse, however, can change the functioning of the limbic system. Drugs act on dopamine, and over time, the release of dopamine can become addictive. Over time, addiction can deplete the brain’s dopamine stores, making it difficult to feel pleasure without drugs. This is why many people with addictions find little relief from activities that were once pleasurable.

The amygdala and hippocampus work together to regulate emotions, especially evolutionarily “old” emotions that play a role in survival—love for one’s children, aggression, fear, and anxiety.

Together, these two organs also help the brain interpret the emotional content of memories. The amygdala assigns emotional meaning to memories and helps the brain form fear-based memories. The hippocampus helps form sensory memories, which are memories associated with sensory input. When the smell of a crisp apple or warm beach air brings back memories of a long-ago summer, the hippocampus is responsible.

The limbic system helps the body respond to intense emotions of fear and anger by activating the fight or flight response. This response is also sometimes called the fight, flight, or freeze response, thanks to new evidence suggesting the role of freezing in response to danger.

When the amygdala perceives a threat, it activates the limbic system to prepare to handle the threat. The adrenal glands release hormones such as epinephrine that raise blood pressure and heart rate, improve blood flow to muscles and organs, and elevate breathing rate.

In the short-term, the fight or flight response can be life-saving. Over time, however, chronic stress can activate the limbic system in a way that damages the body. Long-term release of epinephrine and other hormones can damage blood vessels, cause high blood pressure, and change appetite.

Both the amygdala and hippocampus help the brain form new memories, store those memories, retrieve them, and make sense of their emotional content. The hippocampus is particularly important in long-term memory formation. It also supports spatial memory and spatial reasoning.

Hormones are the body’s chemical messengers, sending a signal from one area to the body in response to environmental input and other information.

The hypothalamus releases hormones that play a role in a wide range of emotions, including pain, hunger, thirst, pleasure, sexual feelings, anger, and aggression. It also helps the body maintain a state of homeostasis by regulating the autonomic nervous system. Some examples of this function include:

By helping the brain form new memories, the limbic system helps the body learn and remember information. It also plays a role in regulating cognitive attention. Research suggests, for example, that the cingulate gyrus focuses the brain’s attention on emotionally significant events. The anterior cingulate may also help with conscious attempts to control emotions.

Some research suggests people with attention-deficit hyperactivity (ADHD) have enlarged hippocampi. This may be the body’s attempt to compensate for issues with the hippocampus’s ability to regulate attention.

The limbic system is dynamic, changing with input from a person’s environment. Experience changes this important brain region, and that may help explain why people’s psychological and physiological experiences change over time. Therapy, too, may change the limbic system by training the brain to process information differently, assigning new emotions to old memories or supporting a client in managing chronic stress.

Many disorders can damage the limbic system. Memories and experiences matter, too. Therapy can help people make sense of these experiences, ameliorate some effects of chronic stress, help a person better manage their emotions, and potentially even reduce the risk of stress-related disorders such as cardiovascular disease.