Gratitude and Its Impact on the Brain and Body 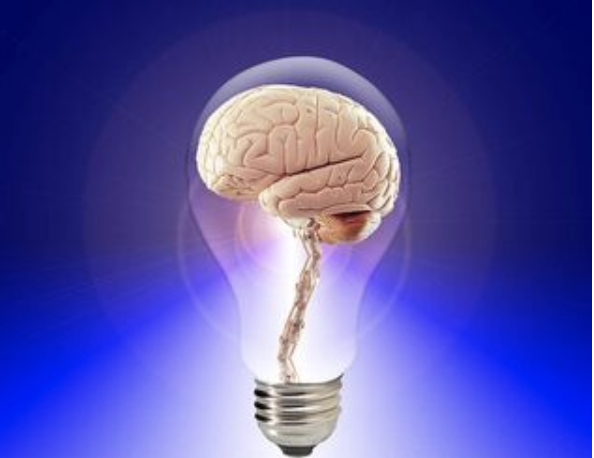 In a gratitude intervention where participants were asked to picture their mother and tell their mother in their mind how much they love and appreciate her, researchers found that heart rate decreased significantly compared to the non-intervention group. In this 2017 study by Kyeong et al., the non-intervention group was asked to focus on a moment or person that made them angry. In comparing the gratitude versus “resentment” groups, researchers concluded, “…our results suggest that gratitude intervention modulates heart rhythms in a way that enhances mental health.”

2. Gratitude strengthens the emotion-related activity of the brain.

In the 2017 study by Keyong et al., their gratitude intervention was observed via functional Magnetic Resonance Imaging (fMRI) to strengthen the participants’ ability to regulate emotions (e.g., focus on specific emotions or rethink/reframe a situation in a more positive light). The study used fMRI to observe the activity of the brain during a rested state.

Specifically, the activity of the amygdala, a region of the brain known for its role in processing emotions, was observed to be impacted by the gratitude intervention. The amygdala is an almond-shaped piece of tissue located on the sides of our brain, otherwise known as the temporal lobes, and it is part of the limbic system. When practicing gratitude, the amygdala’s activity under the limbic system—responsible for processing emotions and memories—seems to be positively impacted.

3. Gratitude enhances the motivation-related activity of the brain.

In the 2017 study by Kyeong et al., their gratitude intervention was observed via fMRI to enhance participants’ motivation as well. Here, specifically, researchers looked at the activity of the nucleus accumbens (NA) during a rested state. The NA is responsible for the cognitive processing of motivation, in part, and its activity may be affected in individuals with major depression. When engaging in a regular gratitude practice, the NA in the brain may very well be positively impacted.

The 2017 study by Kyeong et al. ultimately suggests future studies should look at long-term gratitude interventions and whether they have an even greater impact on the brain and body.

Ms. Najma Khorrami, M.P.H., is a global and public health professional. She is also the Founder at Gratitude Circle, a social media empowerment app and platform dedicated to gratitude and positivity.Online:Gratitude Circle Website, Twitter, Facebook, LinkedIn