How Mindful Parenting Differs From Just Being Mindful According to new research, children who experience mindful parenting are less likely to use drugs or get depression or anxiety. 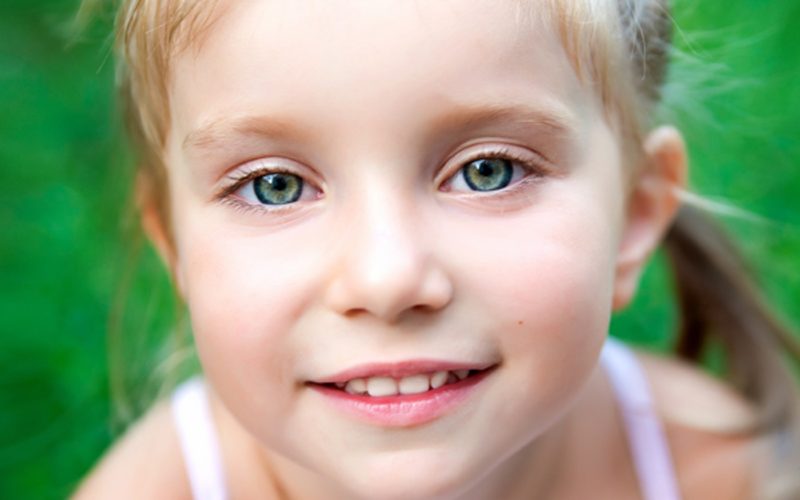 Mindfulness has been gaining traction as a way of improving individual well-being, from our health to our happiness and resilience. But according to critics, some mindfulness practitioners focus too much on self-improvement, to the point of becoming self-absorbed.

Now, two new research studies paint a different picture, suggesting that mindfulness may also help improve the well-being of others in our lives—in particular, our children—if we truly practice it.

In one study, researchers at the University of Vermont surveyed over 600 parents of children ages 3-17 to see how mindfulness related to their children’s well-being. Parents reported on their trait mindfulness (how mindful they are in everyday interactions), mindfulness in parenting (how attentive, non-judging, and non-reacting they are in interactions with their children), and positive versus negative parenting practices (for example, expressing unconditional love and setting limits versus using harsh physical punishments). They also reflected on their kid’s typical coping styles—if they tended to become anxious or depressed or act out in disruptive ways, like hitting or yelling during difficult situations.

Analyses showed that parents who reported more mindful parenting engaged in more positive and less negative parenting behavior, which was then linked to more positive behavior in their kids—meaning less anxiety, depression, and acting out.

“To bring mindful attention and awareness into your interactions with your child really seems to set the stage for you to be a good parent,” says Justin Parent, lead author of the study.

Interestingly, parents who simply had higher trait mindfulness did not see significantly better outcomes for their kids, suggesting that being mindful and being a mindful parent may be two different things. Parent suggests that working on a mindfulness practice may increase your mindfulness and reduce your stress, but that doesn’t necessarily mean you can apply these skills in more charged settings.

Interestingly, parents who simply had higher trait mindfulness did not see significantly better outcomes for their kids, suggesting that being mindful and being a mindful parent may be two different things.

“When you’ve developed ingrained patterns of behavior with your family, they can be very hard to change,” he says.

These skills potentially help preserve the parent-child relationship, while also providing positive role modeling of how to handle difficult situations.

Caitlin Turpyn and Tara Chaplin of George Mason University tried to investigate this relationship directly in another recent study, by bringing parents and kids into the lab to look at their real-time interactions.

Here, parents who’d reported on their levels of mindful parenting were asked to engage in a conversation with their 12- to 14-year-old children concerning a difficult conflict in their relationship. This conversation was recorded and analyzed to reveal how much parents expressed positive emotion, negative emotion, and shared positive emotion with their child. Then, these results were compared to the adolescent’s reported sexual behavior and drug use.

“Mindful parenting matters, even when you’re parenting a teen, and it matters for risk behaviors,” says Chaplin.

It’s Not About Positive Thinking

Interestingly, expressions of positive or negative emotion alone didn’t seem to make that much of a difference in adolescent sexual behavior or drug use, even though prior studies have linked a parent’s negativity to adolescent risk taking. Chaplin speculates that perhaps it’s more important for a parent to be emotionally attuned to their child than to be either positive or negative in their interactions.

“Mindful parenting may be more about attunement or emotional congruency in the interaction—not just parents smiling a lot,” she says. Smiling during tense conversations might not actually be very constructive.

Taken together, these studies suggest that encouraging more mindful, responsive parenting—and less harsh punishments or yelling—may indirectly help kids to avoid some of the risks of adolescence, such as depression, anxiety, acting out, and drug use. Chaplin thinks that mindful parenting helps because it keeps parents connected to their parenting goals.

Mindful parenting helps because it keeps parents connected to their parenting goals.

“Often parents want to do the right thing when parenting—they want to be warm, provide structure, and have rules and consequences, and those are all good things,” says Chaplin. “But sometimes they get tripped up in the moment, when their teenager angrily slams the door in their face. That’s where mindful parenting comes in.”

Both Chaplin’s and Parent’s studies are only preliminary and don’t necessarily prove that mindful parenting causes the measured effects. There could be other explanations for their findings. For example, mindful parenting may improve the parent’s relationship with their partner, which another study by Parent suggests, and that may account for positive coping in children. It could also be true that the relationship is reversed, meaning that problematic behavior from children impacts a parent’s ability to parent more mindfully.

“I don’t know that we know enough about it yet. But, if we show that our program increases parent mindfulness and that this decreases their teen’s risk behaviors, we’d be more confident that it’s the parenting driving this,” says Chaplin. “Then it could be something all parents learn to do.”