How to build good habits – and actually make them stick 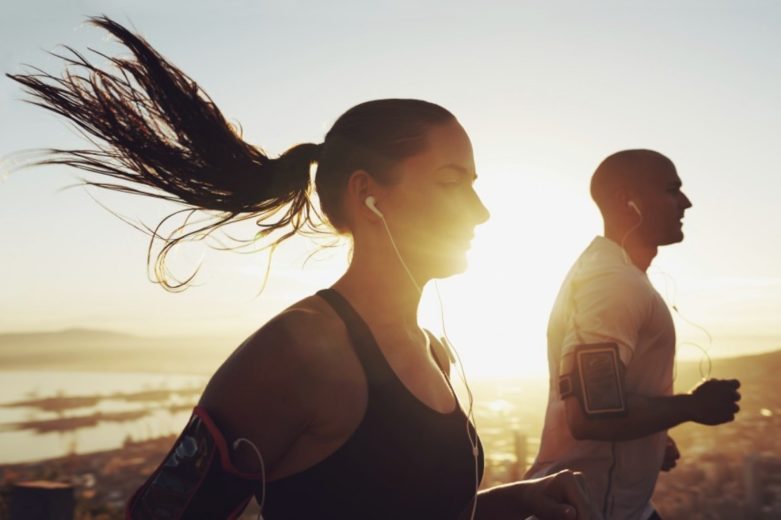 Is exercising a habit you want to build? A sociologist offers smart suggestions for making new routines stick. PeopleImages/iStock)

Humans are creatures of habit. And some of them don’t make us very happy. So how can we change behavior, learn a new habit or make a fresh start?  Christine Whelan, a public sociologist at the University of Wisconsin-Madison and an expert with AARP’s Life Reimagined Institute who studies happiness, human ecology and habits, provided some answers:

Q: What does the science show works when it comes to trying to make a change?

Whelan: The unsexy and unappealing truth is, behavior change is hard, because we’re creatures of habit.

To make a change in our behavior, means we’re adding something, or subtracting something, and we have to figure out what that is. If I said ‘I want to go the gym for an hour three times a week,’ the first thing I’d have to figure out is, what am I not going to be doing during those hours. But we don”t tend to think about that. So one great secret to succeeding at change is to be aware of what isn’t going to happen once you start going to the gym.

Q: What if I want to start going to the gym, meditating, eating more kale, making a budget, taking vitamins, creating firmer boundaries around work time …

Whelan: We all usually make a laundry list for everything we want to do differently and then attempt to change them all at once. That’s a recipe for failure.

This year, I’ve been trying to reach out to more friends. That means I’m going to have to do a little less paid work, or get less sleep. And I have to acknowledge that getting less sleep is a losing proposition for me, so, I have to ask, ‘Are my friends worth more than an hour of paid work?’ If the answer is yes, then that’s a choice I’m willing to make. That’s it. That’s the one thing I’m trying to change right now.

Whelan: Specific resolutions for change are the most likely to succeed. “Be happier” may sound nice, but it’s not a resolution. The research shows the best way to make a resolution, stick with it, and change is a system called SMART: The resolution needs to be:

There’s a Reward for sticking to it

And progress is Trackable

Some people also make commitment strategies, which is a very good idea. They go public, or put money down, though that’s not always the most effective way to change. But the point is, they find ways to keep themselves accountable. And one of the best change strategies is to automate, so the new behavior becomes a habit and you don’t even have to think about it.

BJ Fogg, who researches behavior at Stanford, has come up with what he calls Tiny Habits. One of his famous resolutions was, every time he went to the bathroom, he did three pushups. He automated the habit. So, instead of going to the gym for an hour, he did 30 push ups a day, getting the benefit of a workout without having to think about it.

Q: I like that! So you don’t have to use mental energy or willpower trying to make a decision.

Whelan: Another secret to behavior change is to get into a community, so people don’t have to go it alone. And to break things into small steps. Every time you can break something into a small step that you can accomplish, it boosts your sense of self efficacy. If you boost your self efficacy, you’re significantly more likely to accomplish your goals and change.

Q: I’m so struck, though, by just how hard it is to change habits.

Whelan: A lot of times, people don’t ask WHY. And that’s another key. Make sure that what you’re trying to change is something YOU really want to do, not something you feel you SHOULD do. You’re much less likely to accomplish a change if you don’t want to do it, and it’s not in keeping with your values.

Q: So how long before a pledge to change becomes a new habit and becomes a changed lifestyle?

I really say it’s the 90-day mark. The longer you stick with it, the more likely it is you’ll develop a habit that you don’t have to think about. It doesn’t require self control, there’s not a lot of active internal debate. You just do it. That’s when you’re really going to stick with it, when something has become part of your life. Just a thing that you do.

Brigid Schulte writes about Good-Life: work-life issues, time, productivity, gender and income inequality. She is the author of the bestselling Overwhelmed: Work, Love and Play when No One has Time.