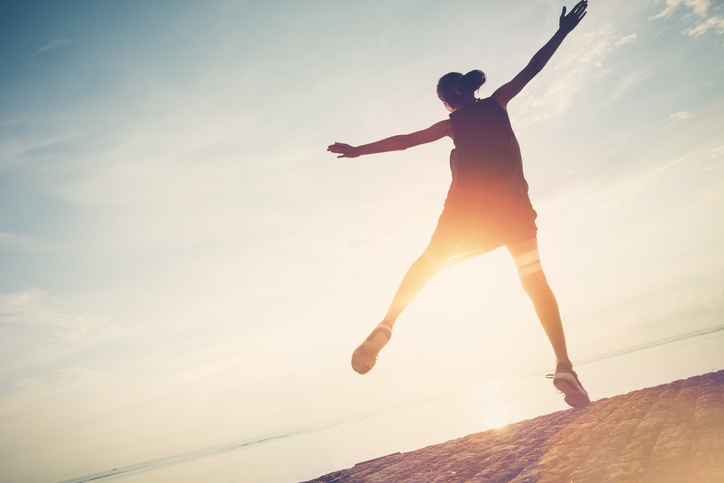 Designed to deliberately focus a person’s attention on the present experience in a way that is non-judgmental, mindfulness-based interventions, whether offered individually or in a group setting, may offer benefit to people seeking therapy for any number of concerns.

At present, there is no universally accepted definition for “mindfulness.” The term has proven difficult to define due to differing beliefs of what exactly mindfulness is, differing opinions on how to achieve mindfulness, varied views about the purpose of mindfulness, and the challenge of describing the concept using medical and psychological terminology.

Several general ideas are associated with the concept of mindfulness. Mindfulness may be fundamentally understood as the state in which one becomes more aware of one’s physical, mental, and emotional condition in the present moment, without becoming judgmental. Individuals may be able to pay attention to a variety of experiences, such as bodily sensations, cognitions, and feelings, and accept them without being influenced by them. Mindfulness practices are believed to be able to help people better control their thoughts, rather than be controlled by them.

In addition to its increasing popularity in the physical and mental health fields, mindfulness approaches are also being utilized in several other areas: In the United States, mindfulness exercises are often employed in schools, businesses, the entertainment industry, and the military.

The Use of Mindfulness in Therapy

In the Western world, mindfulness-based interventions are becoming widely accepted methods of addressing the symptoms associated with many commonly experienced mental health challenges and/or emotional concerns. Mindfulness approaches have their roots in ancient Buddhist traditions such as Vipassana and Zen meditations.

Mindfulness-based approaches are most commonly delivered through the use of mindfulness meditation, though mindfulness may be achieved through a variety of techniques. During mindfulness meditation, the practitioner will typically guide the person or people in therapy to direct their focus on the present moment. The participants are trained to zone in on a particular phenomenon. If the participants become aware that their thoughts are drifting away from the present, they are encouraged to take notice of where they are and what they are doing before bringing their attention back to the present moment, without reacting or judging themselves. Therapists can help those in treatment better understand and address the emotions and physical sensations associated with their cognitions.

Gentle yoga movements and sitting, walking, or mountain meditations may be used in mindfulness approaches as a way of heightening awareness of physical sensations. Verbal cues help the person in therapy maintain awareness of movement, breathing, and sensations throughout several different exercises. Breathing exercises, body scan meditations, and guided imagery are also often used in mindfulness approaches. Eventually, the person in therapy is encouraged to practice mindfulness in daily life. This continuation of the therapeutic process allows the individual to observe, explore, and experience mindfulness in a non-clinical environment and later examine, in session, the effects and obstacles encountered during daily life. The combined observations and examination can often become a catalyst for behavior and thought modification.

How Can Mindfulness-Based Interventions Help?

Mindfulness is often incorporated into other therapeutic modalities as part of an integrated approach to treatment. Even small negative thoughts can accumulate and/or spiral out of control, leading to concerns such as depression, anxiety, and suicidal ideation. Mental health professionals have come to realize, however, that mindfulness can be of great benefit, as it can enable people to become better able to separate themselves from negative thoughts, emotions, and bodily sensations that may be present, often before they become too overwhelming. Those who are able to achieve this state of awareness may find it easier to then implement other therapeutic strategies to address any potentially harmful cognitions in order to prevent negative effects. Regular mindfulness practice is believed to help further psychological insight and emotional healing, over time.

Mindfulness-based interventions, generally aimed at relieving symptoms of stress, mental health concerns, and physical pain, can be used to address and treat a range of symptoms and concerns.