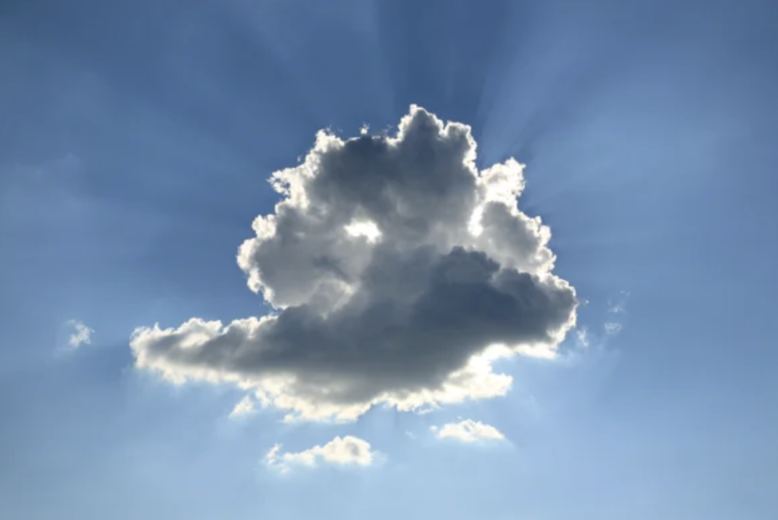 On March 6, 1987, a ferry traveling from England to Belgium capsized, causing the death of 193 people. In the months after the disaster, many of the approximately 300 survivors suffered symptoms of post-traumatic stress disorder, including upsetting dreams; anxiety; emotional detachment and numbness; and difficulties with sleep and concentration.

However, in time, some of the survivors reported some surprising positive effects. Three years after the disaster, psychologist Stephen Joseph, then a Ph.D. student, carried out a survey which found that, although PTSD was still common (albeit with diminished symptoms), 43 percent of the survivors reported that their view of life had changed for the better. They reported that they no longer took life for granted, that they valued their relationships more, that they lived each day to the full, that they felt more experienced about life, and so on.

This was one of the first studies of a concept which has become very important in psychology in recent years: post-traumatic growth.

Post-traumatic growth (or PTG) is the idea that, in the long run, traumatic events and experiences—like illness, accidents, bereavement, addiction and divorce—can have beneficial effects. Often, after the initial shock and pain of a traumatic situation has faded away, people report feeling more appreciative of their lives, and sensing a new inner strength and confidence. They feel that their relationships are more intimate and authentic, and that they have a new sense of meaning and purpose. They often become less materialistic and more altruistic, more concerned with the well-being of others than with their own success and status. They develop a more philosophical or spiritual attitude to life, with—in the words of Richard Tedeschi and Lawrence Calhoun, two of the pioneers of the theory of PTG—a “deeper level of awareness.”

Overall, it appears that nearly half of people who experience such traumatic events are likely to experience PTG in the aftermath.

Over the last 10 years or so, my own research has focused on what I call post-traumatic transformation. I have found that psychological turmoil and trauma may not simply bring about growth, but a dramatic transformation. After a period of intense suffering (such as a diagnosis of cancer or a long period of depression or addiction), a person may undergo a sudden shift of identity.

All of a sudden, they feel like a different person inhabiting the same body, with heightened sensory awareness, an increased sense of compassion and connection, and new values or goals. For example, a woman who experienced post-traumatic transformation after the death of her daughter told me that she felt like she had broken through “to another state. I’ve moved up to another level of awareness which I know is going to stay with me.”

As I showed in my book The Leap, many people could specify a particular moment at which transformation occurred, often at the moment when they shifted into an attitude of acceptance of their predicament. For example, a man told me how, as an alcoholic undergoing the Alcoholics Anonymous recovery process, he experienced transformation at the moment when he “handed over” his problem. Another person had become severely disabled and underwent a shift at the point when he heard an inner voice say, “Let go, man, let go. Look at how you’re holding on. What do you think life’s telling you?” A woman who went through a period of intense postnatal depression, entering into a psychotic state, which led to four nights without sleep. In the midst of this turmoil, she had an argument with her husband, which suddenly triggered what she described as “feelings of such perfect joy and peace. I remember thinking afterward ‘so that’s what I’m supposed to feel like!’ Within that one instant, you are forever changed.”

When a crisis occurs in a community (such as a war or a natural disaster), people often react by becoming more interconnected. They become friendlier, more cooperative and altruistic. People feel a common sense of purpose, and a spirit of cooperation begins to replace normal competitiveness. For the community, this often equates to a kind of post-traumatic growth. The whole community shifts into a higher level of integration. It’s as if, rather than existing as isolated individuals, people fuse together into a whole. One study showed evidence of collective post-traumatic growth after natural disasters such as earthquakes and floods. In these situations, people developed communal coping strategies and had more collective gatherings.

I witnessed this phenomenon about three years ago, following a terrorist attack in my home city of Manchester, England (in which 23 people died, when a man detonated a homemade bomb at a train station). In the days and weeks after the attack, there was a strong sense of togetherness. People were talking more and helping each other more. Different ethnic groups were interacting more. Barriers and boundaries seemed to fall away. There was a sense of trust and empathy in the community. Of course, the sense of togetherness began to wane, but I don’t think it has faded away completely. I think the event brought about a new kind of integration that is still present today, at least to a degree.

PTG AND THE CORONAVIRUS

This doesn’t always happen of course. Sometimes crises can have the opposite effect, and lead to a kind of post-traumatic stress, in which social bonds fall away and people become more selfish and individualistic. Perhaps communal post-traumatic growth following a crisis is roughly as common as individual PTG.

However, my feeling is that post-traumatic growth will be one of the aftereffects of the coronavirus epidemic. Many of us will surely undergo individual growth (and perhaps even transformation). In the midst of the suffering and challenge of our present predicament, we may develop a heightened sense of appreciation, more authentic relationships, and a new sense of resilience and confidence. We may slow down and learn to live in the present rather than filling our lives with incessant activity and constantly rushing into the future.

But we will surely undergo some degree of communal growth as well. In the United Kingdom, there are signs that this is happening already. People appear to be valuing each other more, appreciating the different contributions we are making and letting go of grievances and disagreements. Despite social distancing, we appear to be feeling more empathy for each other and acting more altruistically. In Manchester, I can sense the same spirit of togetherness that arose after the terrorist attack.

But perhaps post-traumatic growth will occur at an even higher level too—that is, at a global level. One of the most salient aspect of the virus is its global nature. It reminds us that we are one species, and that differences of nationality, ethnicity and religion are meaningless labels. We are all in this together, and we will only overcome the crisis through cooperation. Conflict and competition will only lead to more suffering and discord.

During a time of increasing individualism, in which many governments have been taken over by narcissistic and sociopathic autocrats intent on asserting their own individual power and identity, post-traumatic growth up to the global level is precisely what the world needs.

When this is all over, we may find that we are stronger and closer to each other than before.

The views expressed are those of the author(s) and are not necessarily those of Scientific American.